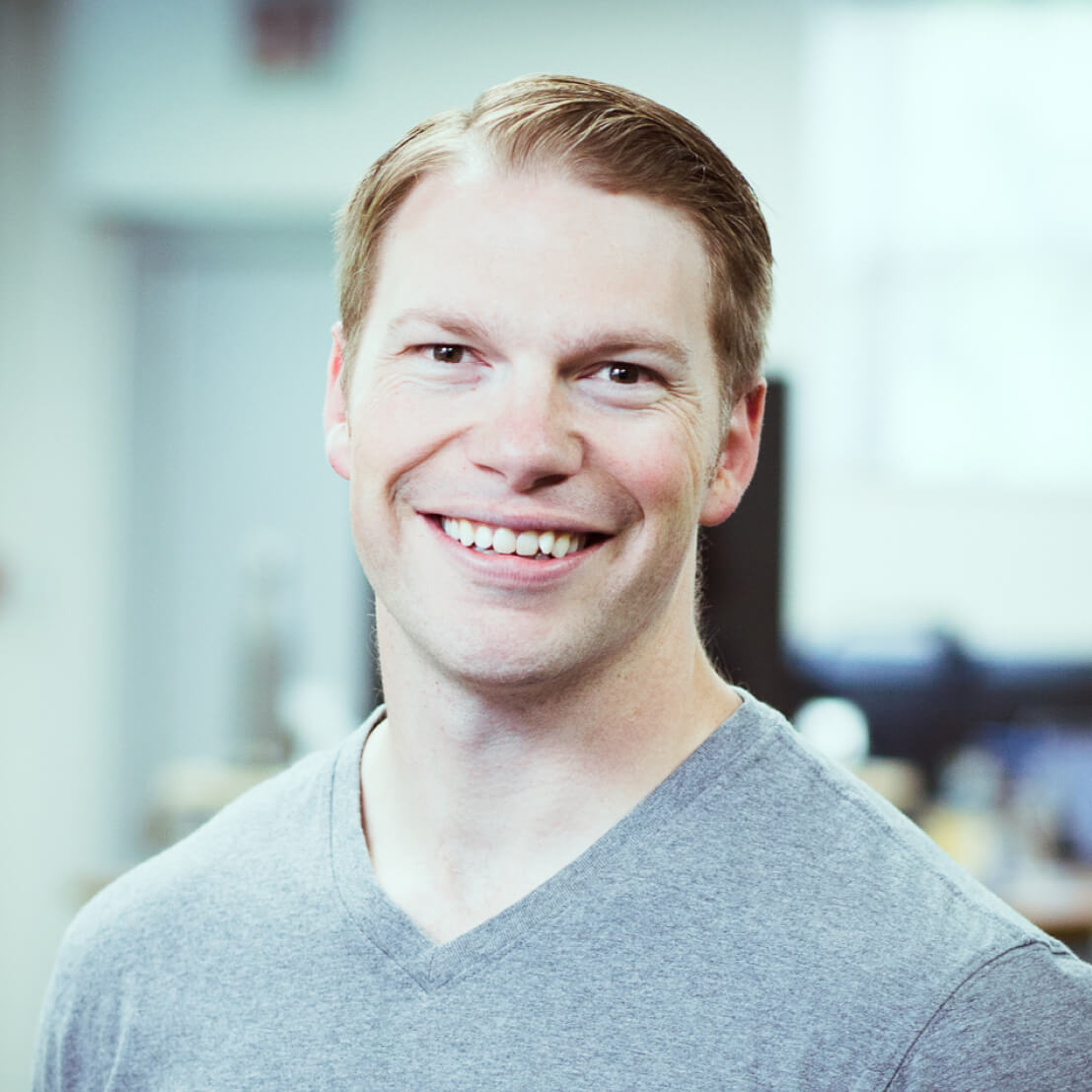 Being intentional with hard work, rest, and team relationships.

Balance is something we hear about all the time. Whether we hear it from our peers or read it within books, balance is always desirable yet rarely achieved.

“There was a dream that was balance. You could only whisper it. Anything more than a whisper and it would vanish, it was so fragile.”

Although funny to insert values within this quote from Gladiator; it fits. I struggled with this myself for years; always under the mindset that if I only worked harder now it would be easier later. What I ultimately discovered is that if we are not being intentional now, we may never realize it later. We all experience circumstances that prevent balance in the moment, but it is our long term intentional mindset that carries us through.

One of the ways we pursue balance as a business is by planning team retreats. This gives us the opportunity to pause and reflect on what we’ve done and what we want to achieve next. This quarter we were fortunate enough to bring our remote team in and spend some much needed downtime team building on Lake Michigamme.

We drove up to a place dubbed the “Refuge on the Lake” and the day was just beautiful leaving me with much awe and excitement. Exiting the vehicle I immediately felt a rush of the cold crisp air. There wasn’t a cloud in sight and it was quiet without any wind to speak of. I instantly thought that this is what Tim Allen means when he describes “Pure Michigan”.

We then did what any team would do… We headed to the lake to walk and stamp out a giant Headway logo on the ice. This was our winter version of a crop circle that helped stake our place for the next few days on Lake Michigamme.

Once we were done it was time to join the rest of the crew and unpack our things in the cabin. We didn’t get far until we realized that Jacob had brought some snow skates!

Now we were ready to finish bringing our bags in and join everyone who was in the house.

It was great to have moments where we could chat and relax with each other. One of the things we took an opportunity to do was give people a platform to help further our alignment amongst the team with specific best practices or tools we have been working on. Here is Tim giving us a talk through our Headway UI Kit.

Then it was time for dinner! Steak fajitas to be exact. We spent the evening socializing, playing games and enjoying a nice fire.

After this night was over Tim and I actually slept in a tent on the ice to enjoy even more of the outdoors. I’m usually referred to as the resident “outdoorsman” at the office so it was only fitting to have Tim provide all of the gear for the both of us to sleep on the ice. Here is a picture of where we slept while we were taking the tent down.

The next day we woke up to breakfast burritos and coffee to start the day. We headed into Marquette to hit the slopes. Some of us have snowboarding or skiing experience, but others were just learning. We split into two groups and began to shred in our own ways!

After the slopes we needed some fuel for the evening so we stopped at Velodrome Coffee Company!

Upon returning to the cabin, we enjoyed some pad thai for dinner. Then the musical instruments were brought out. Andrew brought a ukulele and there was actually a guitar at the cabin already. After some quick tuning we were separated into a few groups that were either singing by the fireplace or playing games in the great room. What we realized that night is that there are a good number of people on the team who either have musical talent or had been in bands growing up. We may or may not have formed a Headway soundcloud. What an awesome way to spend the evening bonding around the fire singing songs and playing games.

The next day Noah gave us a run down of the current state of React Native to align the team with our direction. Once we were done gaining the knowledge from this session we broke into design and development groups to focus on specifics. The development team took the opportunity to update our preferred setup that is configured on all of our machines. For us that means a unified vim and tmux setup that helps us efficiently pair. In addition we began installing and configuring our machines for the React Native boilerplate that Noah presented.

The design team spent their time going over the design principles at Headway, designing the new version of the Headway site that will be launched later this quarter, and going through our UI kit.

At times we feel we are super focused, however some of us are always caught daydreaming or taking selfies…

After these few sessions it was time to explore. A group of us peeled off to see what was on the island across the lake! Of course Jacob wasn’t far behind with the camera.

There was even a race between Sam and Tommy.

The night ended with pizza, laughs, games, and conversations, but not without first creating some light painting with our cameras out on the ice!

I also had to leave my mark.

All of the stars were out and it put everything into perspective for me. I love moments that make me feel small causing me to reflect on the true awe that surrounds us every day if we only clear our minds to realize it.

This retreat for me was a humbling experience that makes me so proud to work at Headway. I had a blast on this retreat and it was our intentional mindset of putting people first that made it possible. I encourage you to not let balance become something so fragile that even a whisper erases it from your life, but to focus intentionally on what matters most at work and at home.

Defining the Foundation - Our Values and How They Impact Our Growth